Department of Justice May Have a Cannabis Annoucement in Days, Not Interested in Marijuana Crimes in America 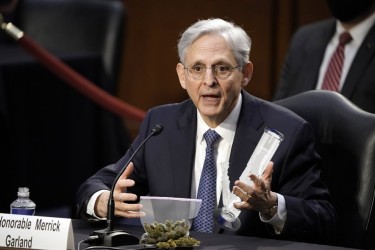 Could the DOJ make some waves with a cannabis reform announcement soon?  According to Seeking Alpha and Marijuana Moment, Attorney General Merrick Garland clarified the department’s stance on prosecuting cannabis crimes in legal and non-legal states.  He says the department’s resources are better spent on violent crimes and actions that harm society more than cannabis.

Recently, the DOJ started an investigation into how the FBI is calculating marijuana arrest data.

THE DOJ ON CANNABIS, READ MORE… 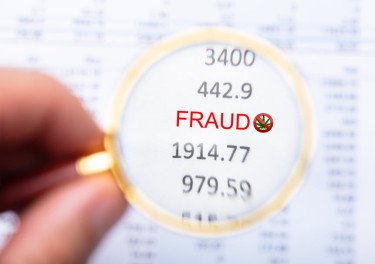 THE DOJ LOOKS INTO HOW THE FBI IS COLLECTING CANNABIS DATA!

5 reasons why Jack Herer is the godfather of modern cannabis